It’s funny in writing something like this, trying to remember everything, even with journal notes, things come to you later, you realize you didn’t get in pictures that you like. You can never catch the feeling or the depth of the friendships that can be created so quickly. One person whose image hasn’t appeared is our friend Steve. Steve of course is not her given name, being born a woman in Hungary and all, but she is Steve, first a picture of my friend Steve.

And now a video to show you what the whole Steve thing is about:

The Tao of Steve

Steve is a truly amazing woman, this was her second trek and she was a zen-like trekker, calm quiet, Steve took everything in her own time. Not to mention that she was fascinating to talk and was being tracked and protected by the Hungarian Secret Service, at least that was the joke. We kidded her a lot that they had her on satellite imagery at all times, and then one day while we were resting under the eaves of a lodge on the trail to Na, a black helicopter came flying up the valley. It really seemed like since she was off satellite coverage and they had sent in the choppers. I miss Steve.

You have seen some of the other characters we were with, Stretch (Nieves), Mark, Philippe and a couple of pictures and a mention of Tom being sick. However, I believe I could write a 16 part series about my friend Tom, it was his second trek as well and he is one of the funniest humans I’ve ever encountered. He routinely kept me laughing and when I couldn’t go above a snail’s pace he spent the day walking with me. With Tom things were up and down, although he kept my spirits up, it was because of him that I ended up at war with Australia.

Our guides were magnificent and truly I wouldn’t trek with anyone else, Kim and Lhakpa are the best, Project Himalaya is great.  If you go to see them bring Kim Jolly Ranchers and Lhakpa beef jerky and of course ziplocks and duct tape, they’ll appreciate it.

There are times in the mountains when life can’t get any better, and times when you can’t believe you’re going to finish the days walk. You can build life-long friendships climbing a single hill and totally forget where you are and what you are doing. One of my favorite moments among many was coming up over the ridge to Gorak Shep and looking at the mountains in front of me. Seeing these peaks rising 10,000 feet in the sky I stood there admiring them and then started to laugh. Yes, I was looking at peaks nearly 10,000 feet above me, but I was already 17,000 feet up, such is the power and the scale of the biggest mountains in the world.

I don’t know if I’ll ever go back to the Himalayas but I’m glad I went, the peace I gained in the rare air lasted me almost 10 months after I got back to “civilization.” The other thing that is hard to find space for are just pictures, so to wrap up this little odyssey just a set of pretty shots from the Himalayas and Kathmandu, enjoy! 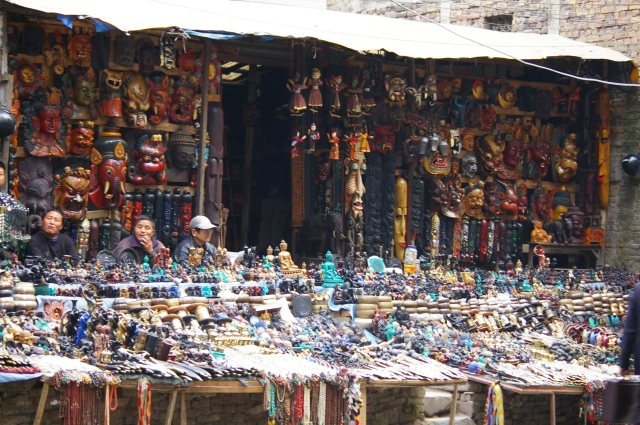 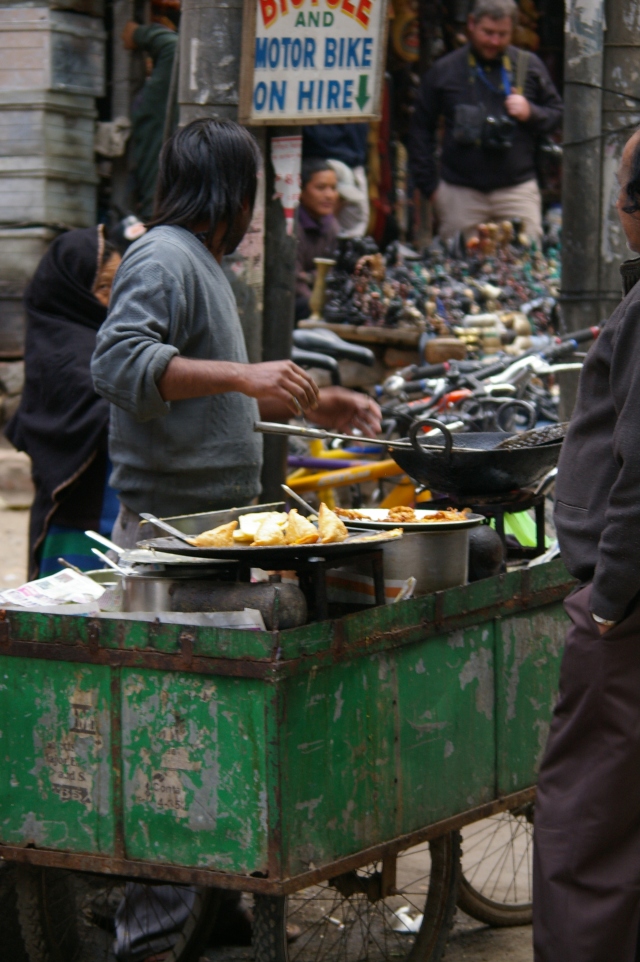 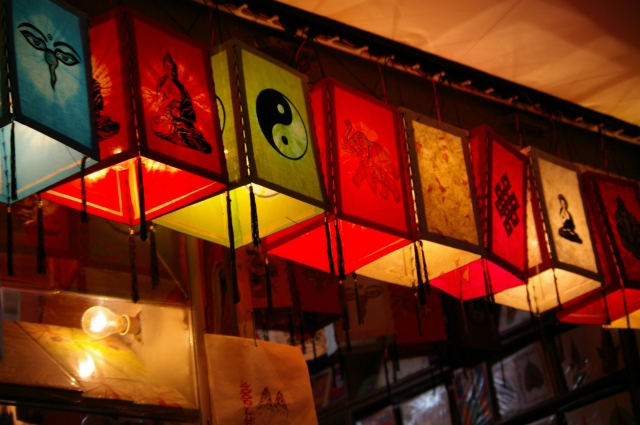 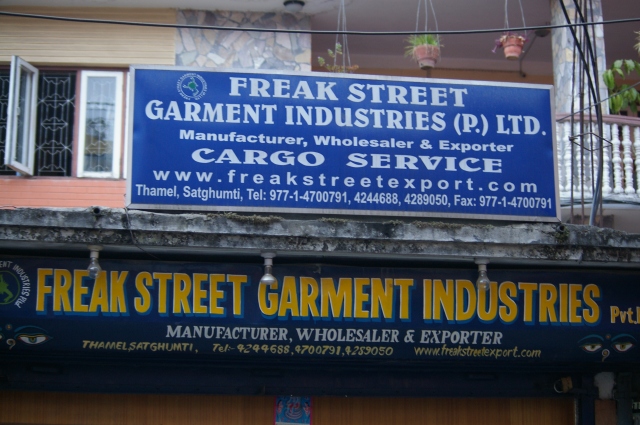 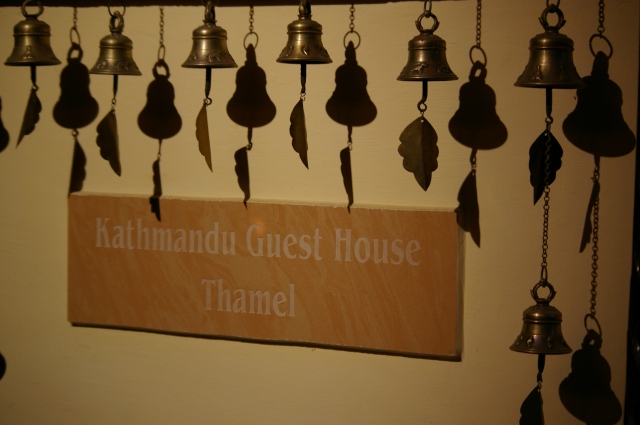 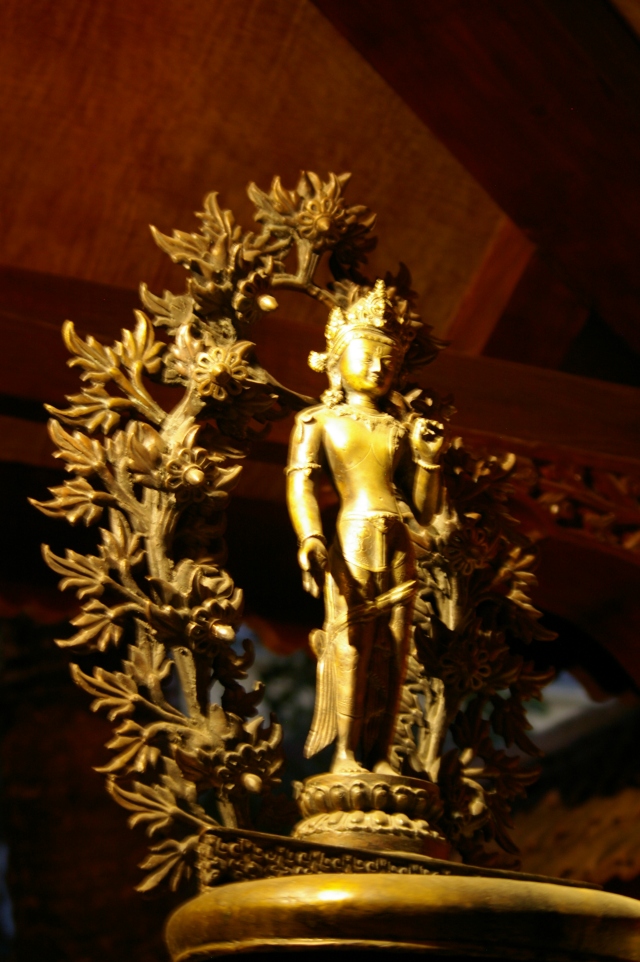 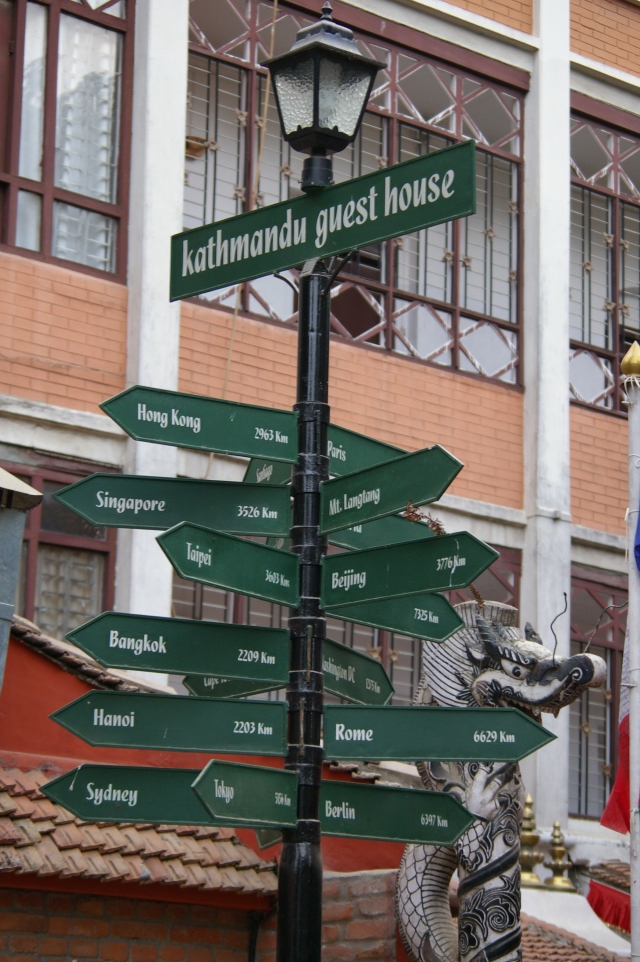 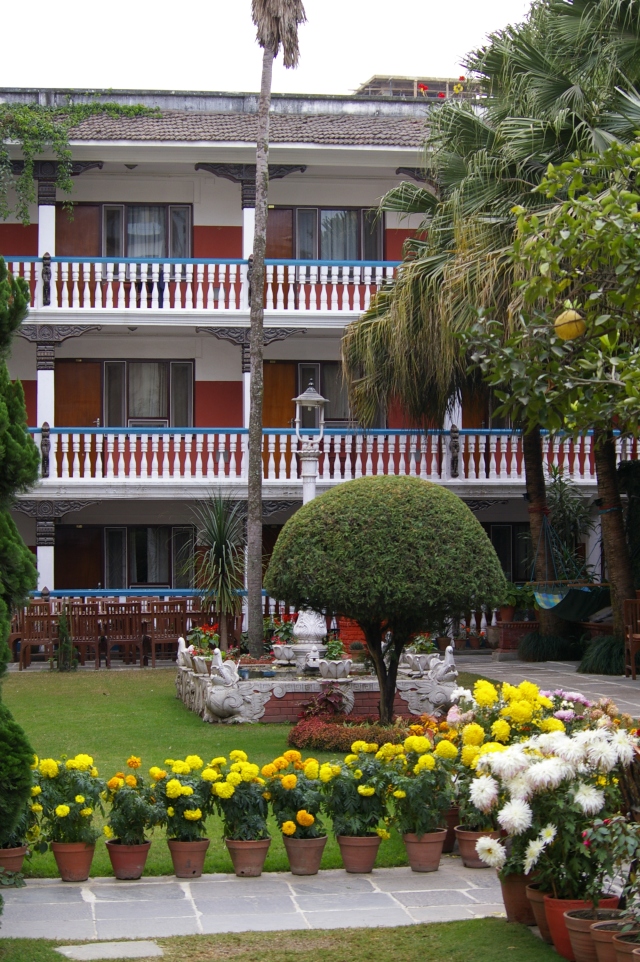 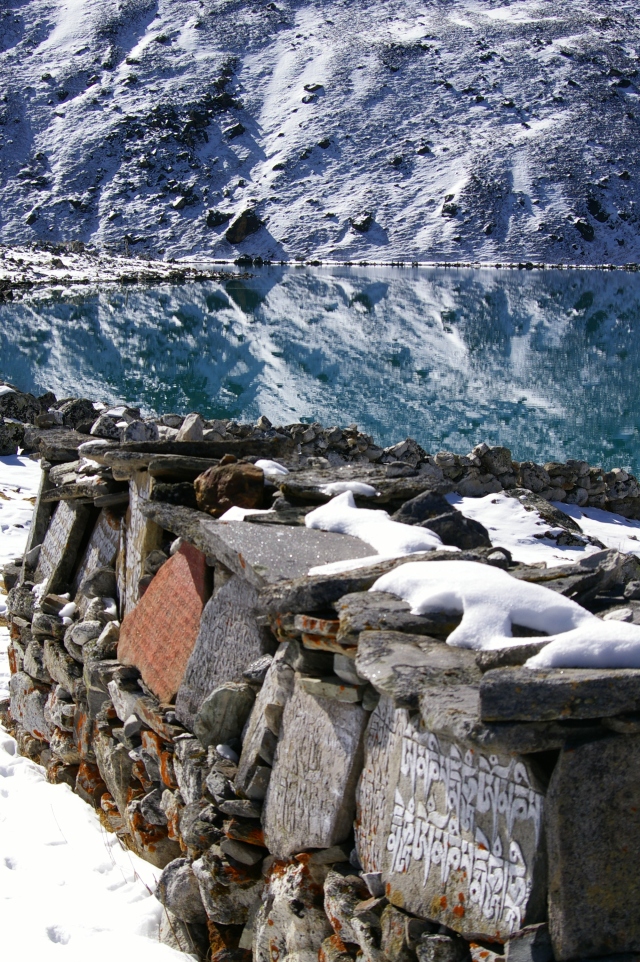 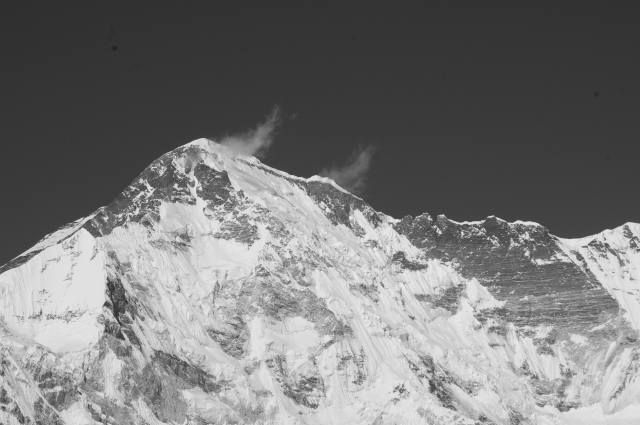 Michael Kane is a writer, photographer, educator, speaker, adventurer and a general sampler of life. His books on hiking and poetry are available in soft cover and Kindle on Amazon.
View all posts by Michael Kane →
This entry was posted in Appalachian Trail (AT) Happiness and tagged backpacking, everest, happiness, hiking, kathmandu, mountains, nepal, tao of steve, trekking. Bookmark the permalink.