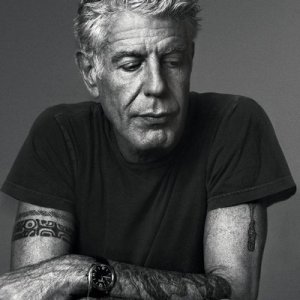 I woke up this morning to the news that Anthony Bourdain had died, or more accurately had committed suicide.  It made me incredibly sad, if you read this blog and follow my travels it will come as no surprise that I saw Anthony Bourdain as both a kindred spirit and someone who I looked up to.  His life, being paid to travel, explore and tell stories would be my dream life.  So many people like and looked up to him, his popularity spread across a lot of age groups.  In the last five years I’ve twice been given what I consider to be an amazing compliment.  Both times, by younger women, I was told you kind of remind me of Anthony Bourdain, one even added, you know the attractive older guy thing.  I’ll take that compliment and comparison every single time.

One of my friends on Facebook this morning captured it very well when she wrote he was one of us.  I really got what she meant, he might have been this mainstream CNN chef guy, but in fact he just felt like he was one of us.  What do I mean by one of us, well, complicated, a bit of a square peg, not quite normal.  I tend to drift towards the people who don’t quite fit, who are a little off, people who are more than they seem and often yes, this also means they are at least a bit damaged.  Anthony Bourdain, although I never met him, very much felt like one of us. 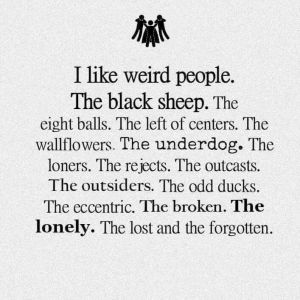 Suicide has been very much in the news with the death of Kate Spade earlier in the week and a report that suicide rates in the United States have been climbing over the last ten years, alarming so in some places.  The message about suicide and mental health gets hammered home when it’s someone famous, someone who seems to have everything the rest of us dream about.  Recently, I posted what Will Wheaton wrote about his own mental health, depression and anxiety it’s a really amazing read.

I’ve written in the past about my own depression, my own brush with suicide, the fact that thankfully when I had the gun in my mouth I was too much of a coward to pull the trigger.  I know that I’ll never commit suicide after that moment, after years of working on my own issues, but I’d be a liar if I said that I no longer understood that feeling.  That I still don’t have those momentary thoughts where I think it’s all pointless, those moments where the mouth of the well of despair isn’t wide open and inviting me to jump back in.  So I understand how someone who seems to have everything can end up back in that well. I’m sorry Anthony Bourdain found his way back there.

In my biography I call myself a sampler of life, I love life in all of its myriad of differences, love exploring every bit of it, finding new things, new kindred spirits and experiences.  Life is so short and tenuous, but such an amazing adventure.  It is always my hope that those who struggle can get a glimpse of that, can find a way to reach out to the people who care about them in the hard moments, although it often doesn’t seem like it, please know they are out there.  What I want for everyone today is a long comforting hug from someone who cares. 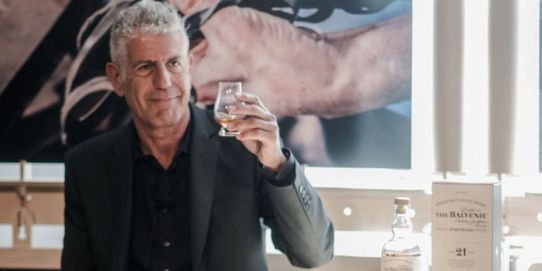 As you move through this life and this world you change things slightly, you leave marks behind, however small. And in return, life — and travel — leaves marks on you. Most of the time, those marks — on your body or on your heart — are beautiful. Often, though, they hurt.  ~ Anthony Bourdain

Michael Kane is a writer, photographer, educator, speaker, adventurer and a general sampler of life. His books on hiking and poetry are available in soft cover and Kindle on Amazon.
View all posts by Michael Kane →
This entry was posted in personal happiness and tagged adventure, anthony bourdain, anxiety, cnn, cooking, depression, food, mental health, suicide, travel. Bookmark the permalink.